Harlan Campbell Jr., of Tribune, Kansas, began his registered career in 1973. Since then he has fired at more than 500,000 targets, accumulated many awards and logged numerous records.

With a record 60 - GRAND AMERICAN DOUBLES 100-straights, ten of which were posted in the Championship race, he ended as event CHAMPION in 2012.

He ranks among the associations's leaders in the 100s in doubles, with 331 to date.

Member of the ATA Trapshooting Hall of Fame - 2012

Member of the Kansas Trapshooting Hall of Fame - 1999 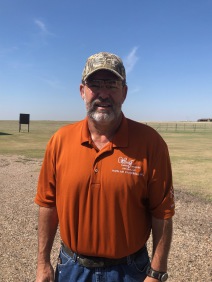 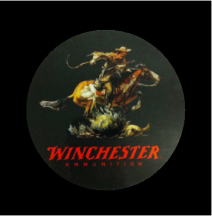